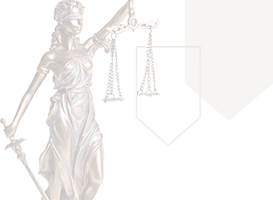 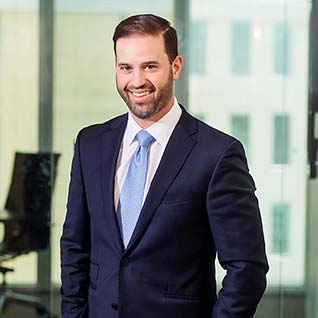 Jonathan then moved to New York City and worked at an insurance defense firm representing some of the country’s premier insurance companies. His time as a defense attorney gifted him a rare and insightful understanding of the strategies employed by insurance companies when defending personal injury and medical malpractice actions.

Shortly after obtaining his first defense verdict for a major insurance company, Jonathan knew that he needed to return to his roots as a Plaintiff’s attorney and represent those individuals who were truly in need of justice. He joined a Plaintiff’s litigation firm on Wall Street where he honed his advocacy skills and recovered millions of dollars for his clients who suffered significant harm. As a result of his success, Jonathan was recognized as a SuperLawyers Rising Star® in the New York Metro area in 2016.

In 2017, Jonathan moved home to South Florida to join his father and brother where he continues to handle a wide variety of personal injury cases, including medical malpractice, product liability, slip/trip and falls, negligent security, nursing home abuse and automobile accidents.

Now, Jonathan has spearheaded the grand opening of our New York office. Jonathan’s tireless preparation and dedication to his clients is something he has held dear to his heart throughout his career. He prides himself on being available to his clients at all times, always keeping them informed of the progress of their cases. He is honored and privileged to represent his clients and litigate their claims to successful resolution. 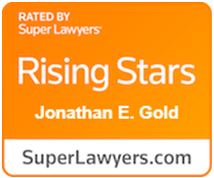 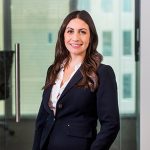 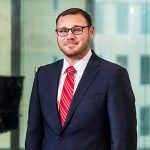